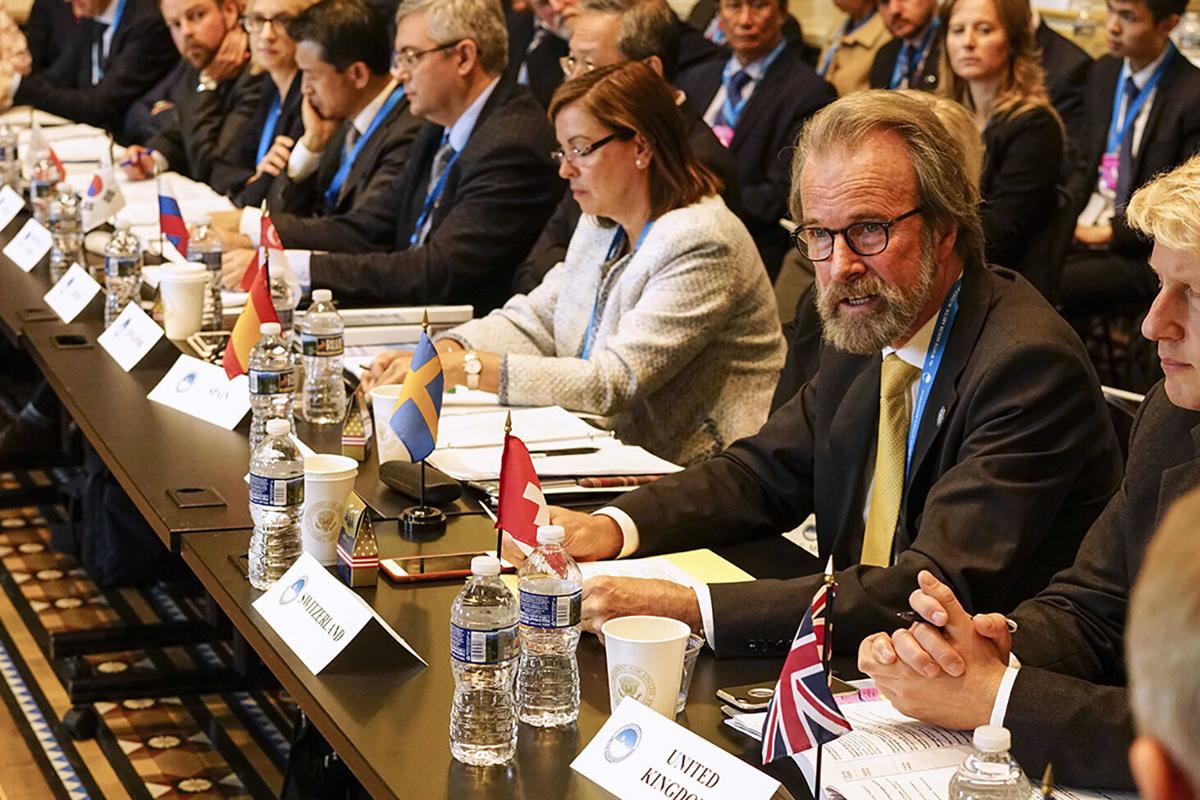 Konrad Steffen, wearing glasses and a yellow tie, at the White House in 2016, where he represented Switzerland at the first Arctic Ministerial Conference. 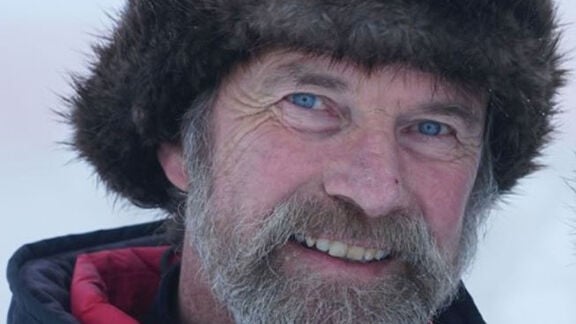 Konrad Steffen, who recently died in a crevasse fall on the Greenland ice sheet. 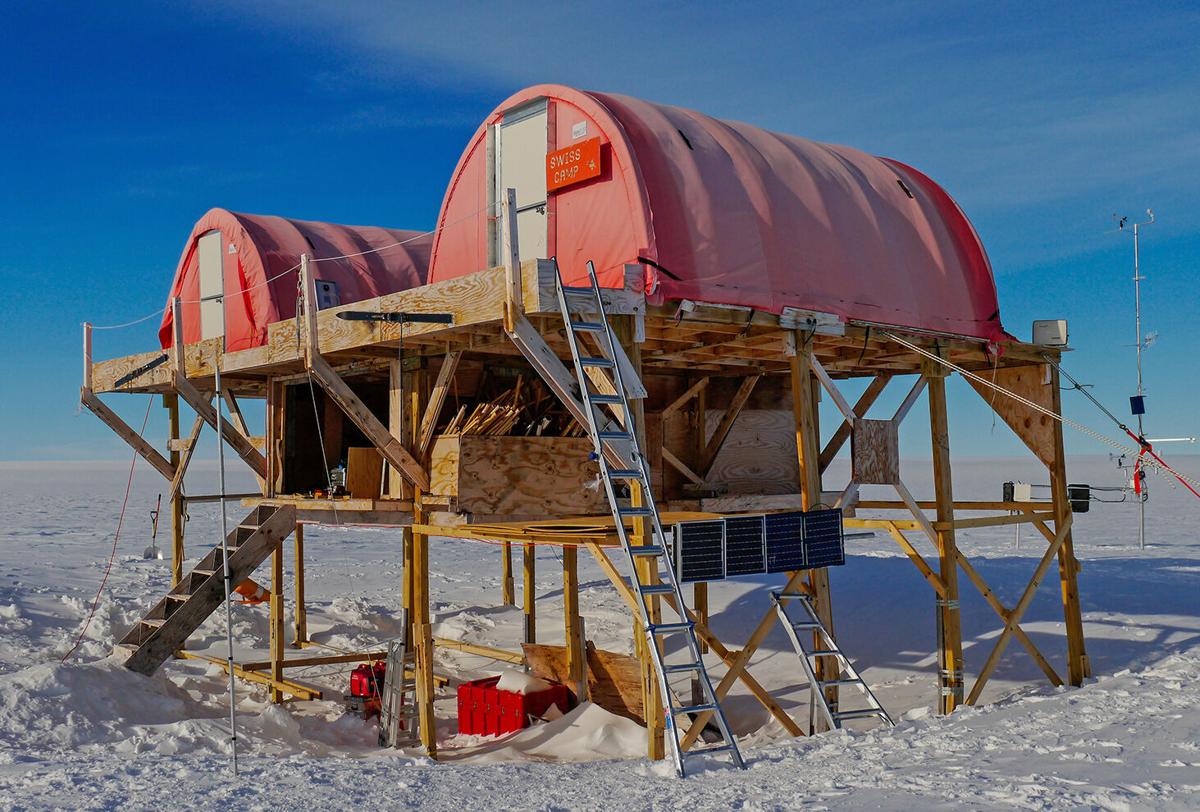 Konrad Steffen, wearing glasses and a yellow tie, at the White House in 2016, where he represented Switzerland at the first Arctic Ministerial Conference.

Konrad Steffen, who recently died in a crevasse fall on the Greenland ice sheet.

Konrad Steffen, 68, died Aug. 8, 2020, when he fell into a meltwater-filled crevasse on the Greenland ice sheet.

The glaciologist never worked in Alaska, but Steffen’s work influenced a scientist here, his countryman Martin Truffer. Truffer was born in Switzerland, as was Steffen.

Truffer, a professor who studies glaciers at the Geophysical Institute of the University of Alaska Fairbanks, noted the importance of Steffen’s Greenland “Swiss Camp,” where scientists measure the weather on the ice sheet.

In 1990, Steffen purchased the monitoring station for one dollar from a colleague. He returned to Greenland to maintain it every year since.

Thirty years ago, scientists were not even sure if the ice sheet was shrinking. There is no doubt today. Using data from Swiss Camp and many other sources, Steffen wrote in his final paper with colleagues that was published last month that Greenland’s ice loss will raise global sea level by as much as 5 inches by 2100.

“In the early ‘90s we were taught that ice sheets only change on centennial-to-millennial time scales,” said Truffer. “Boy, was that wrong!”

The transformation of Greenland ice into ocean water has been one of the most dramatic examples of recent warming on the planet.

Steffen, whom friends called Koni (pronounced Connie), was there from the beginning. He noticed changes so startling on Greenland that he at first didn’t trust his instruments. For example, due to melting ice and snow, the elevation of Swiss Camp dropped 12 feet in four years.

At 68, Steffen had worked past Switzerland’s mandatory retirement age of 65. When he accepted a position as director of the Swiss Federal Institute for Forests, Snow, and Landscape in 2012, he made it a condition that he would go back to Greenland every year to keep his stations running.

I remember Steffen as a striking figure — sandy gray hair, piercing blue eyes, his face weathered by snow, wind and sun — at the podium during press conferences at the fall meeting of the American Geophysical Union in San Francisco. There, Steffen spoke to reporters about Greenland’s impressive ice melt. He was then head of the Cooperative Institute for Research in Environmental Sciences at the University of Colorado in Boulder.

Truffer remembers his friend as being comfortable in front of journalists, eating lunch with world leaders, or in a tent pitched on ice.

“A thing that made Koni special is that he was equally comfortable in the field freezing his ass off as he was hobnobbing with the rich and powerful, educating them about the reality of climate change,” Truffer said.

That Steffen, a man with decades of walking and working and sleeping on glaciers, died in a crevasse shows Truffer that anything can happen.

“It is very sobering,” Truffer said. “He certainly knew what he was doing. He knew the area well.

“As little as a wrong step in low visibility conditions can turn a harmless adventure into a disaster.”