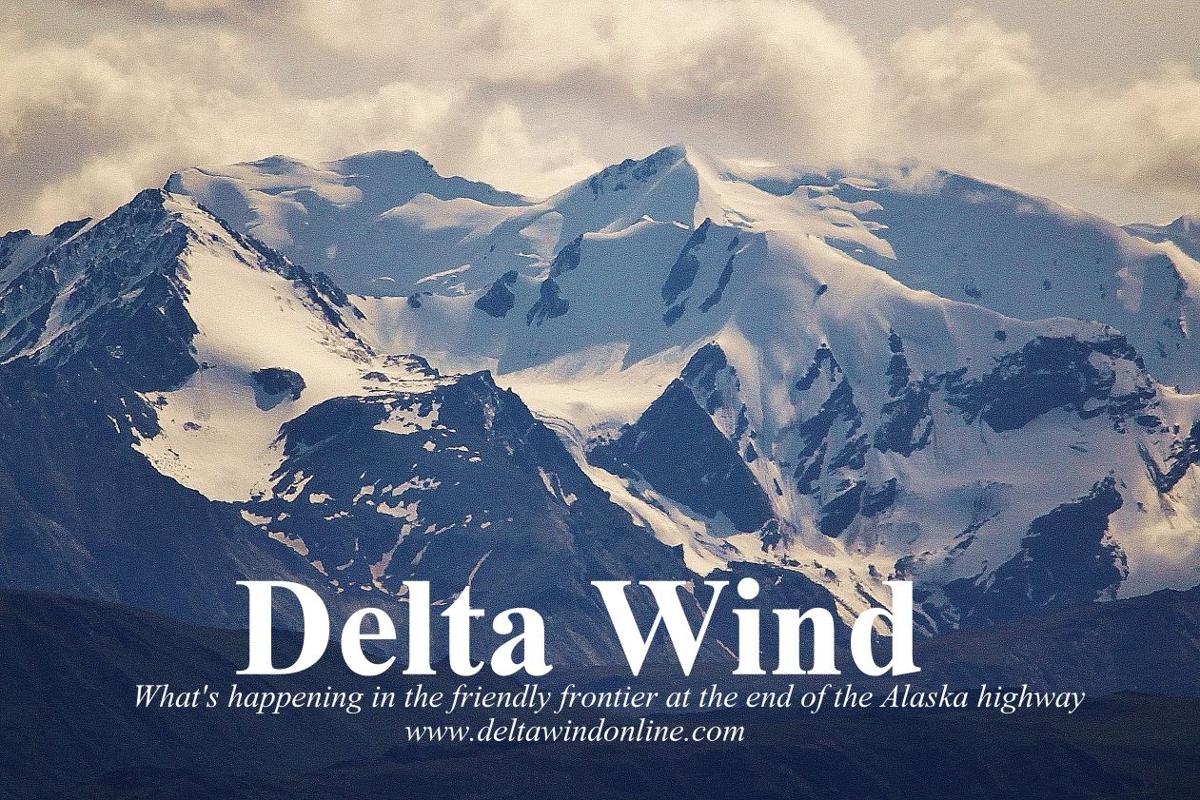 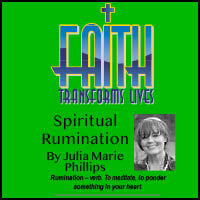 Every Christian is called to be a soldier in the army of God. Soldiers are called to counter evil with the overwhelming, overcoming good that flows from a heart in love with God. No matter what situation a Christian soldier is in, they must put faith in their commander and live by the Spirit. Soldiers in Christ bless everyone around them and labor to bring the Kingdom of Heaven on earth, as was the prayer of Jesus our Lord.

The devil is the “prince of the power of the air.” (Eph. 2:2) He operates in the atmosphere around us. He battles to defeat faith through introducing doubt, fear, and eventually unbelief. If only we could peer into the spirit realm surrounding us, we would see that Satan is attempting to be our substitute for God! Just look at all the popular movies, books, literature, and television series today. Evil is glorified, cool, and depicted as the side that has all the real power! The enemy knows he doesn’t have to beat the church, he just needs to deflect her from her God-given destiny and purpose! A people without inheritance has no substance – and without a vision the people perish.

“It is for freedom that Christ has set us free.” (Gal. 5:1) Warriors are people who change the atmosphere and ignite passion in those around them. As a Soldier of Christ, your first mission is to change the atmosphere around where you live, work, and worship! You do that by blessing and obedience. Church, we are ambassadors of reconciliation who represent a merciful King who has paid the price for freedom and blessing for whosoever will – and it’s past time we be about our Father’s business! That is the good news we have been assigned to proclaim to all people.  Ambassadors of reconciliation. The righteous anger of God against sin has been satisfied by the sacrifice of Jesus, and “Mercy and truth have kissed each other,” and “Mercy rejoices over judgment.” Glory to God!

As spiritual warriors, we are to fight for the freedom for all people to realize, through experience, all the blessings God intends them to inherit. Through Christ’s love, joy, and peace flowing through us, we “fight the good fight” and we push aside the devil’s attempts to sabotage their victory in Christ! We can bless every person we come in contact with! The enemy and religious spirits try to deceive us into thinking we need to be spiritual giants in order to accomplish this mission, but it has nothing to do with who we are, but instead, who He is that lives within us! “When the righteous rule, the people are at peace.” (Proverbs 29:2)

The plan of the enemy is to create and disperse misery, take away hope, and maintain a climate of despair and helplessness. We overcome evil with good! We have to position ourselves daily in Christ in order to have the power to “Open the eyes of the blind and release the prisoners so they can see and believe!” As good soldiers, we need to fight the space around us and create that clearing where Christ can be seen and known. Otherwise we will continue to live our lives selfishly, like someone with a cure for the disease of the masses who doesn’t have the love or mercy to share it. None of us has an excuse to just sit around and whine about the encroaching darkness. 1 John 4:4 tells us, “You are of God. Little children, and have overcome them, because He who is in you is greater than he that is in the world!”God is not a liar; His Word is truth! We need to wake up and come to grips with the fact that we are no longer our own, and as soldiers, we have been given our orders!

Though we are enlisted in God’s army, there is a distinction between spiritual warriors and soldiers. The training required to be a true warrior requires great sacrifice, discipline, and faith. God is not a respecter of persons; this calling is voluntary and open to whosoever will. But a person needs to pause and count the costs –  because if charged with specific, God-led special assignments, we must live a highly disciplined, selfless lifestyle along with an ear to hear what the Spirit is saying at all times. Like David’s “mighty men,” warriors are raised up to battle and hold ground in the spiritual realm. David’s men were identified by their specific strengths and callings as much as their names: the incredible swordplay of Josheb-basshebeth who killed 800 men at one time; the amazing courage of Eleazar who, after everyone else retreated, stayed and fought the enemy alone and won against the odds; Shammah, who defended a piece of ground alone and unaided against an entire troop of Philistines; Abishai, who couldn’t be overcome by 300 men and won an amazing battle with just a spear; Benaiah killed two mighty heroes of Kabzeel then went on to kill a lion! God raised up these mighty men to help fight alongside David – a man after God’s own heart. You have been raised up to do greater works, as the Bible says!

It’s exciting to know God has raised and is raising up mighty men and women, soldiers, and warriors in His army, right here in Alaska! Here in Delta and Fort Greely, and in the surrounding rural areas! And just as David’s victory over Goliath inspired previously paralyzed Israelite soldiers to charge into the fight, our victories will awaken the faith in many who have abandoned their faith long ago due to despair, unending battles, or feelings of uselessness and defeat. Do you know any precious friends or family members who fall into that category? People who at one time loved the Lord and were passionate about Jesus and His Word? But after going twelve rounds in the ring with the enemy, pummeled by all sorts of attacks and disappointments, finally “cast away their confidence” and walked away? Get ready church, because the Lord is about to restore great numbers of those ones – and many prodigal sons and daughters will be returning home to the Father’s house!

We are living in such a crucial hour as Christians. Paul experienced highs and lows in life and circumstances. He knew that he would always have favor with God even when there was no favor with man. Whenever I’ve felt beaten on a mission, I’ve resolved not to attribute it to disfavor with God. Sometimes the favor of God lies in what could have happened but didn’t. A true warrior has already given his or her life away. It doesn’t belong to them but to Christ! “For to me to live is Christ, to die is gain.” (Phil. 1:21)That’s our battle cry! Paul suffered the loss of all things but counted it as nothing compared to the return of knowing Jesus. (Phil. 3:8) He knew that there are times when a soldier or a warrior puts everything on the line for Christ. We are not putting our actual life on the line, because “We are dead and our lives are hid with Christ in God.” (Col. 3:3) Christ is our life; and when He is revealed in us, His glory is manifested also! We march inwardly to Him to be changed; we march outwardly to make a change! A safe place in God becomes a strong refuge from the enemy.

No matter what your circumstances in life, you are called to be a good soldier for Christ if you are a believer. Don’t feel like you can’t make a difference in the Kingdom if you have unique circumstances! Some of the most effectual warfare in the spirit is conducted behind the scenes, by a grandma or grandpa, a widow, or someone who feels they aren’t in the place to be sent by Christ. The Word says that the parts of “the body” that aren’t as visible as others are worthy of more honor in many cases.

We are commanded to encourage others as well as ourselves in the Lord. The day has arrived when Christ is sifting and shaking everything that can be shaken. Do not lose heart because things aren’t always as they appear during times when you feel you’ve been thrown under the bus or judged unfairly. There is One who sits in the heavens Who sees all and nothing escapes His view. “I will repay,” says the Lord. Don’t spend your time trying to fight personal battles or trying to correct a wrong done to you. Your times are in His hands, and you want to leave them there!

Soldier, do not lose heart!