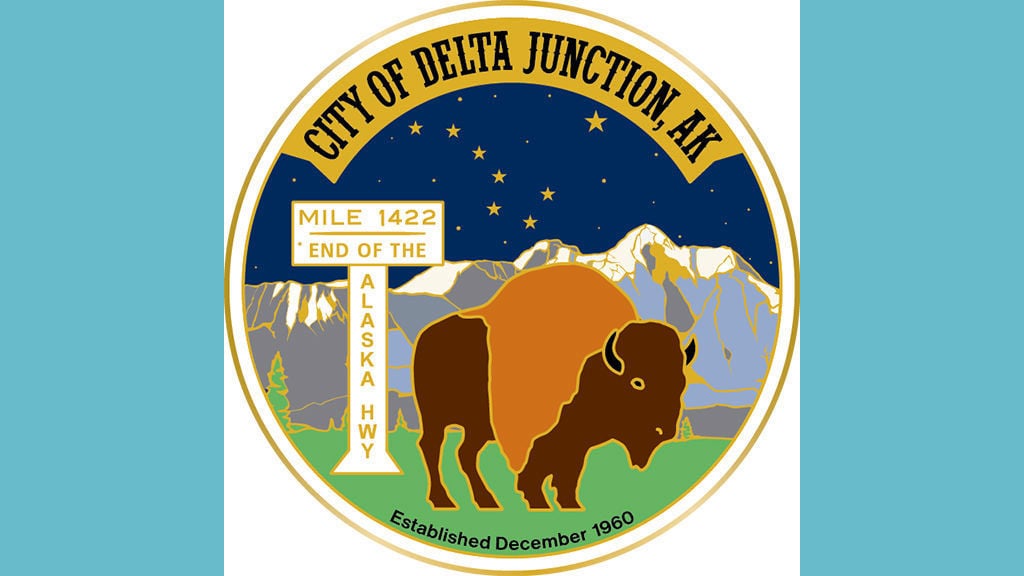 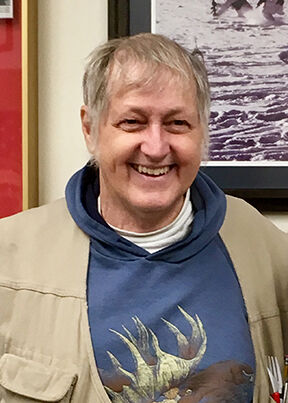 Mayor JW Musgrove sent an email to City Administrator Mary Leith on Thursday afternoon notifying the City that he was resigning from all City service.

In the email Musgrove said, “On advice of my medical provider, I have made the decision to end my service as council member and mayor. I apologize for the abrupt notice and ask for your consideration as I turn towards a much more private life and attempt to rebuild my health.”

Musgrove added that he would be in the office through the end of business on Friday, November 20, 2020.

According to city ordinance, Deputy Mayor Freda Degnan will ascend to the position of mayor. The council will have to choose a new deputy mayor.

In 2016 the position of mayor pro tem was officially changed to deputy mayor. As deputy mayor, Musgrove automatically became mayor upon the resignation of then Mayor Pete Hallgren in October 2017.

Musgrove was elected mayor by the Council body on October 8, 2019.

JW Musgrove has been a Delta resident since 1956, is a retired Alyeska technician, and pilot.