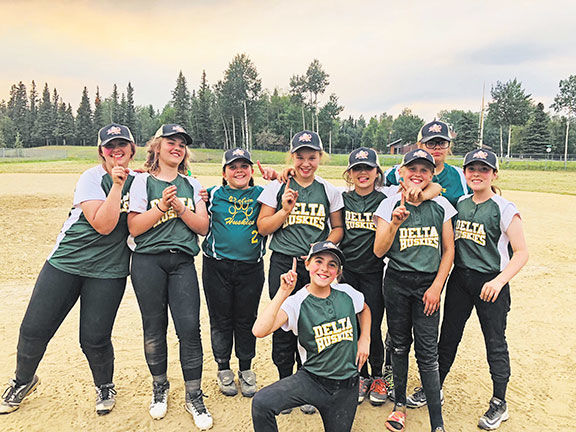 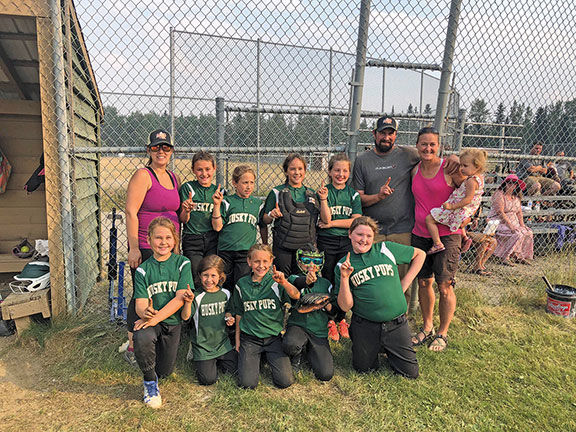 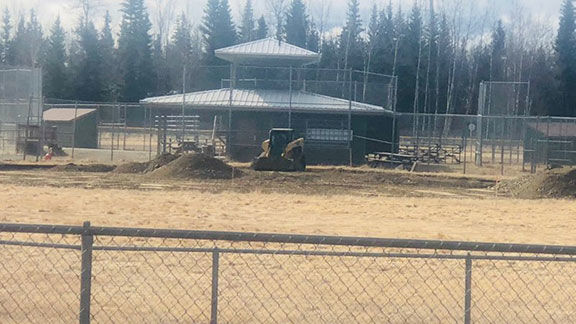 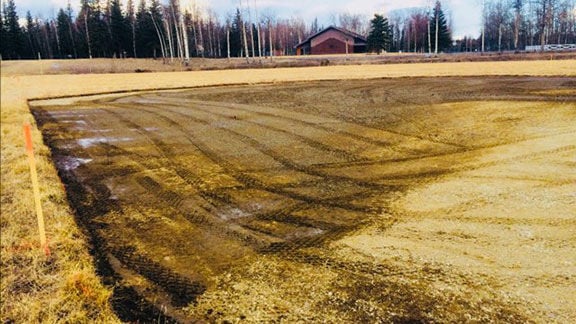 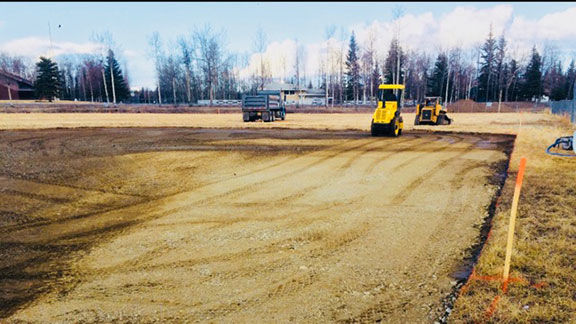 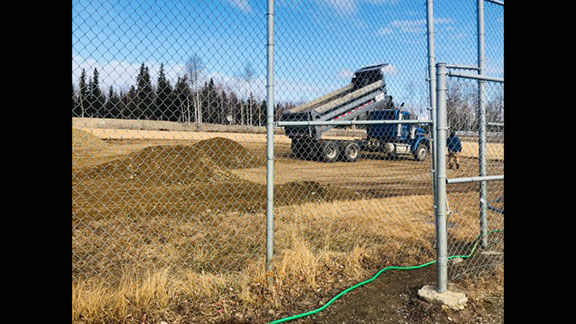 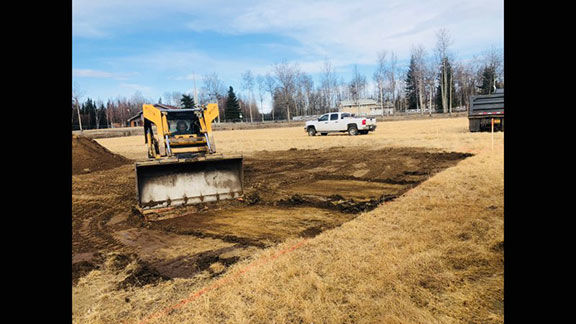 The Delta Girls Softball Association hosted their first annual Delta Sandlot Tournament for fast-pitch softball for 10U and 12U on July 20.

It was a great turn out. The Delta girls 12U won every game. They played the Fairbanks Wildcats, Ducks, and Huskies and made it to the championship game to battle and ultimately win the title in a final game against the Ducks.

Delta’s 10U team played best two out of three against the Wildcats, Fairbanks’ only 10U team. After one win and one loss, it came down to the third and final game. Delta came out on top to take the championship in the 10U division.

Delta’s 14U team was able to play games against the Fairbanks 12U teams just for fun as there were no Fairbanks teams in the 14U age group available to play in the tournament.

Summer girls fast-pitch softball was coached by Richard Lester (8U), Stephanie Creviston (10U), Jen Morley (12U), and Amber Martinez (14U).

The Delta Greely Softball Association is working towards rebuilding the program, as of right now players and coaches have to drive to Fairbanks for most competitions due to lack of much-needed upgrades at our local ball fields. Coaches are responsible for the maintenance of the ball field they utilize for their games and practices. Coach Jen Morley saw the debilitated state of the playing field and enlisted the help of her husband, Matt, to fix up the field earlier this summer.

Together, the Morley’s rebuilt the field from the ground up — literally — which was quite a challenge as everything needed heavy work. Relying on donated equipment and materials from the Morley’s business, MVP’s LLC, and Airport Equipment Rentals, the couple excavated the dirt on the interior of the field, hauled and added a layer of gravel, and then covered it with topsoil. Together, with local volunteers, these folks worked hard putting in endless extra hours to restore the field to its former glory, making it ready for competition and tournaments with teams from out of town.

Will you or did you go to any part of the Dean Cummings Memorial Basketball Tournament?